First blog post in a few months, was pretty busy with the wedding (and then a lot of relaxing after that). Thought I’d try to start up the blog again while I’m at the 2017 KITP QBio course. Goal will be to write 2 posts per week with thoughs, interesting discussions, and ideas for the project.

Overall I’m pretty excited for the course; been thinking about ecology and evolution for a bit now, and hopefully this will help focus my directions/thoughts there. I’ll get exposure to what kind of cutting edge experimental work and techniques are going on in the field right now, and hopefully learn some long-overdue genomics analysis/bioinformatics-y skills.

People seem very nice; they had a great welcome BBQ for us, and so far I find the other students fun and easy to talk to. Looking forward to learning from them and working alongside them during the course. They seem more bent towards biology/bioinformatics, but I think that’s a plus since I kind of always have an easy in with the physics crowd coming out of Daniel’s group.

I always feel a bit weird leaving the bubble of our office/group and coming out to the “real world” of science; I often feel like I’m not accomplished enough to be rubbing elbows with the big PIs. I think it’s a bit more than that; I don’t feel like I’m quite scholarly enough, or have an understanding of enough of the details which are important in a field to say intelligent things about projects, or pitch ideas for new ones. I think right now my main skill (other than being decent at playing around with modelling and stats stuff) is asking critical questions given a bunch of information (which may not be very unique critical thoughts).

I think this year, I’d like to be able to get to the level of synthesis - being able to really generate thoughts/ideas which are good directions to pursue. I’ve started to do that a bit for the networks stuff, but there I have some advantage of networks just being mathematical objects; even then there’s a bit of a question of any of the directions can coalesce into something interesting. I hope I can use the QBio course to propel me forward a bit in that direction for eco-evo dynamics. One thing I’m slowly appreciating is that it’s not enough to have ideas that seem good given the current information you have (ie “in theory); you really need to have some of those ideas be good “in practice”. I want to try to hold myself to a higher standard in terms of idea generation/higher level thought about projects, and give myself the tools to do so. I think part of it will involve just spending more time thinking about these things, and maybe more importantly learning to do so efficiently. Doesn’t do any good to go around in circles. Also, should probably read more (or maybe just read better).

Since not much has happened yet, I’ll include some pictures of the Munger Residence, a new fancy building meant to house KITP visitors in a kind of collaborative work/play/living space. Would be sweet to get to stay here, but for now we’re just in the dorms. 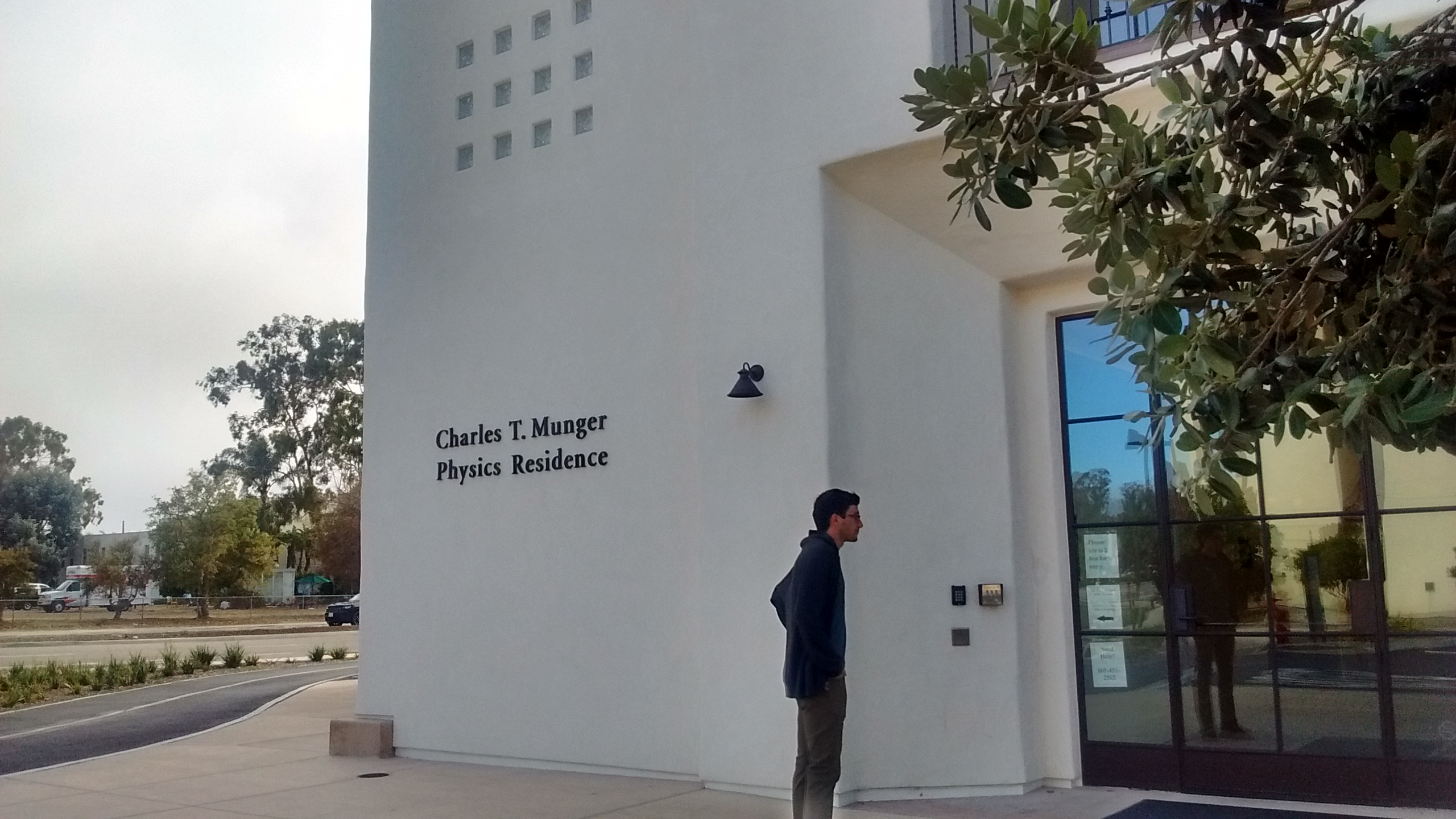 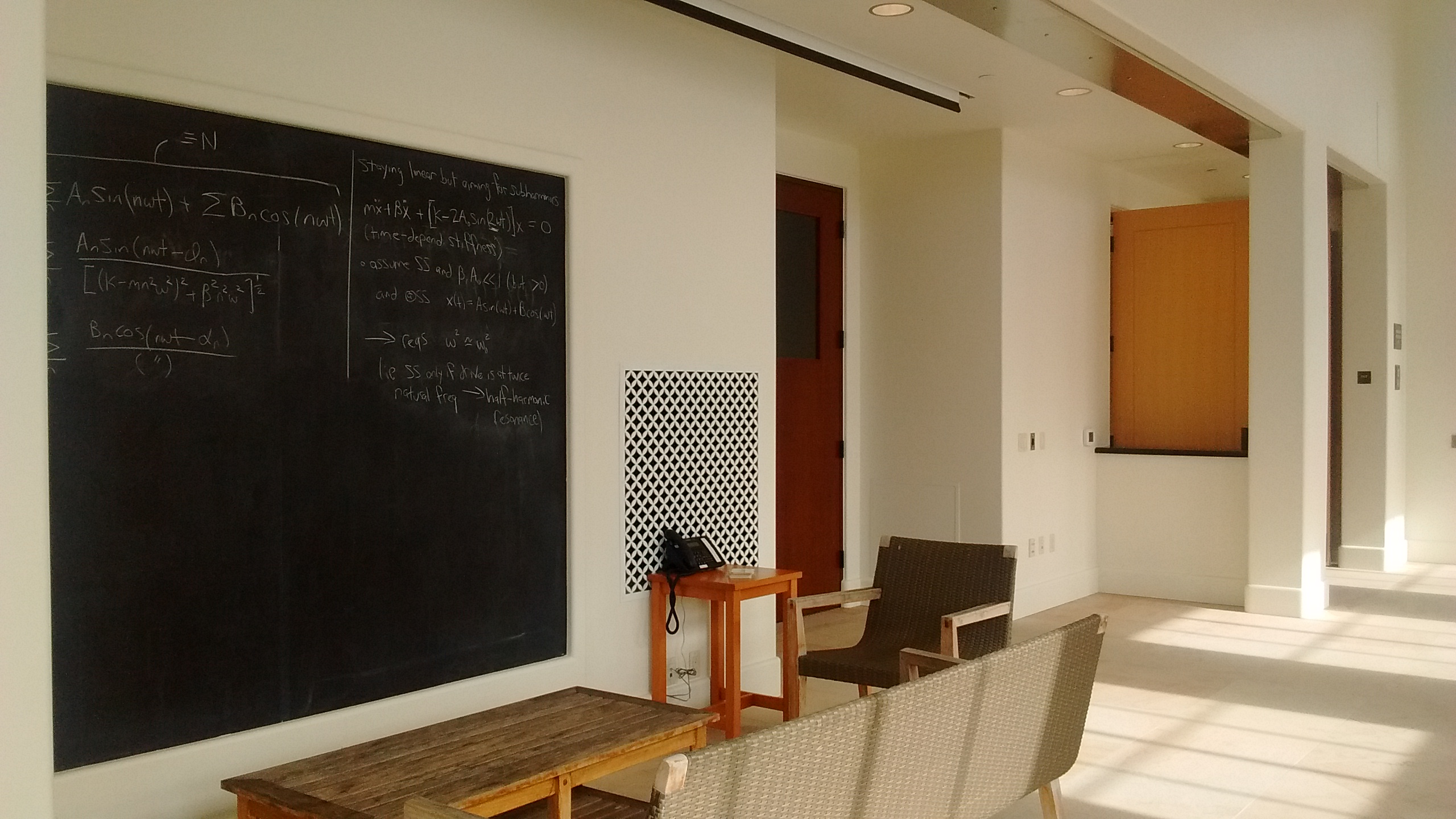 Lots of chalkboards around, kind of a dream setup for a theorist. 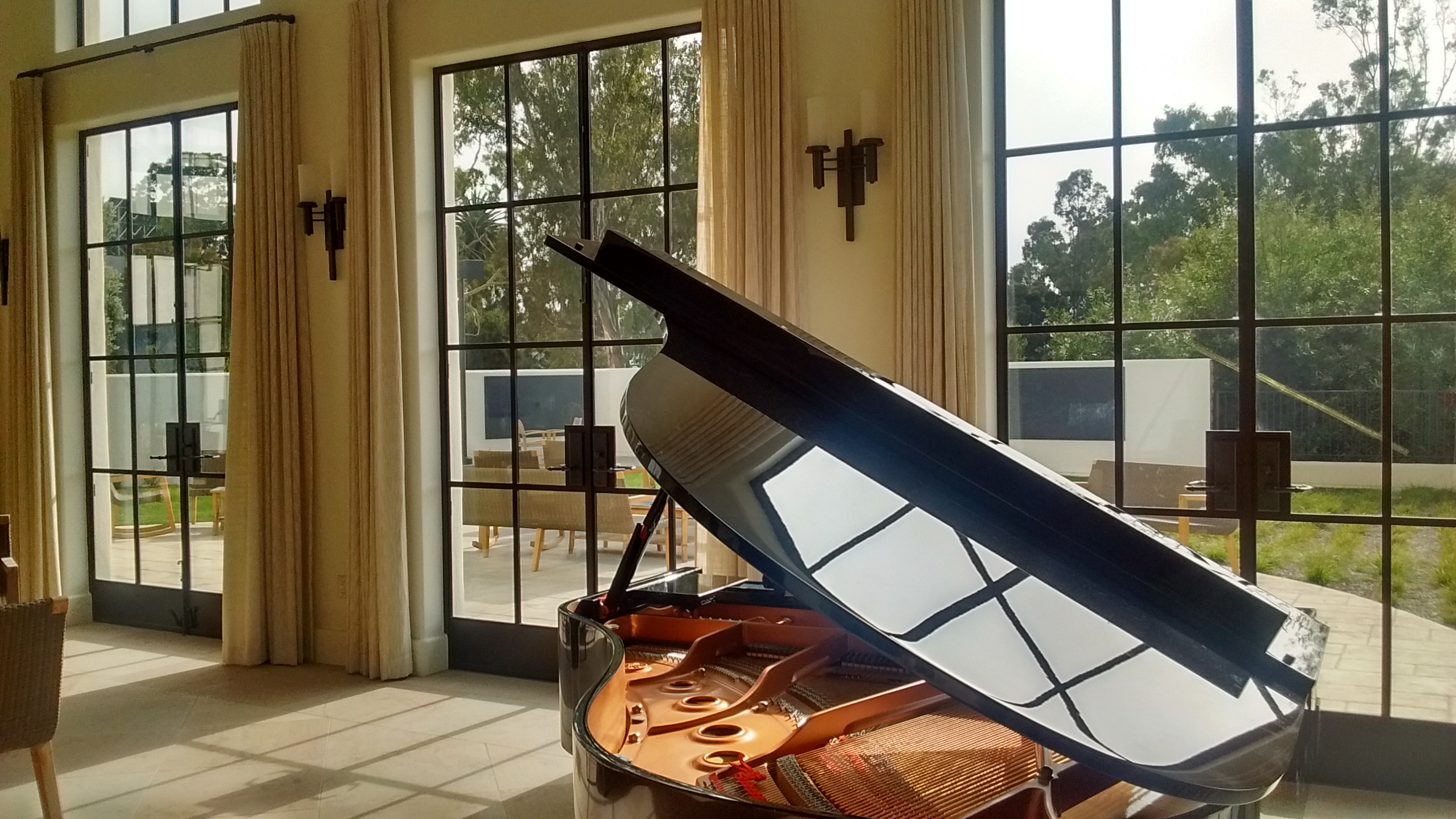 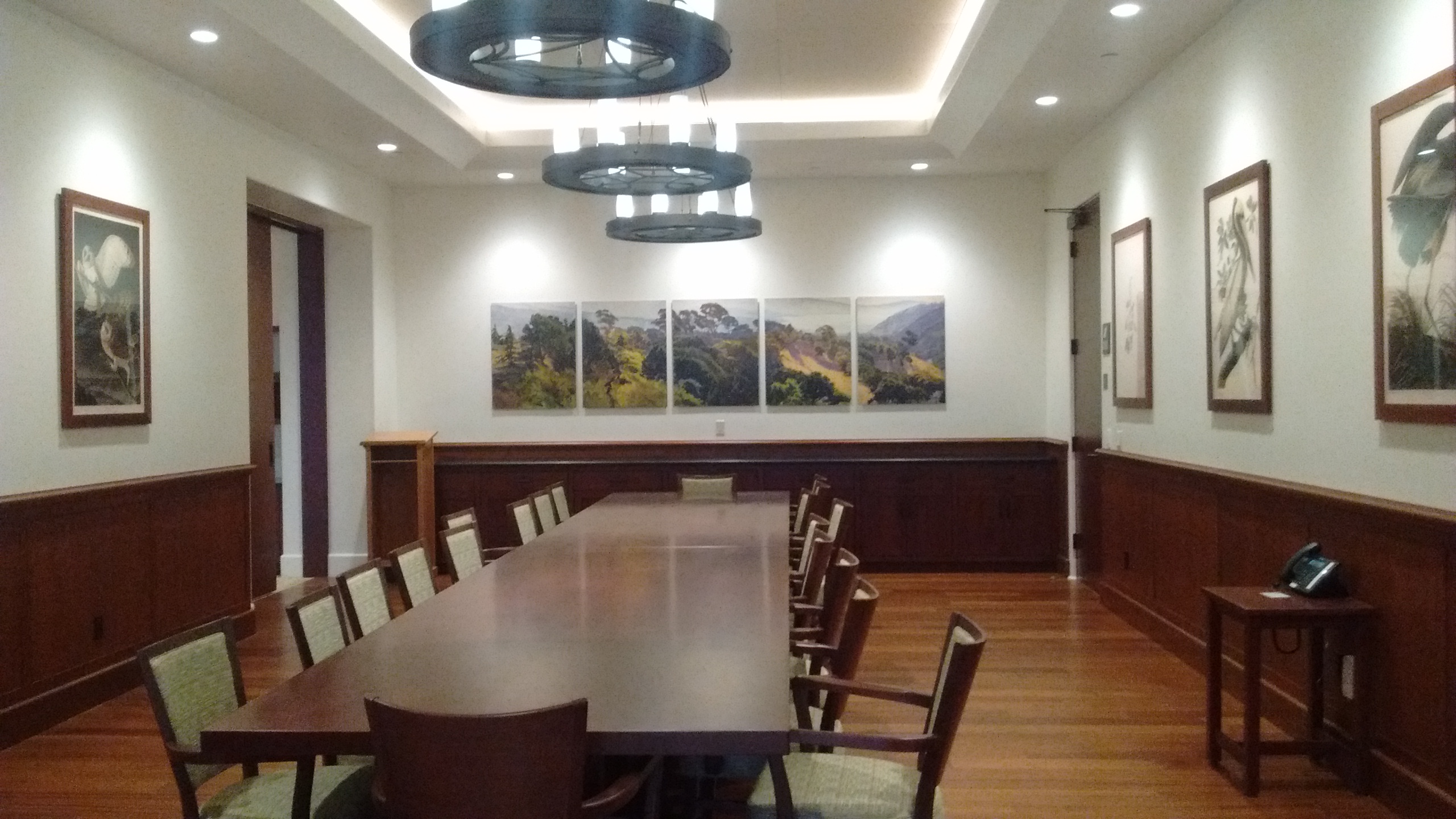